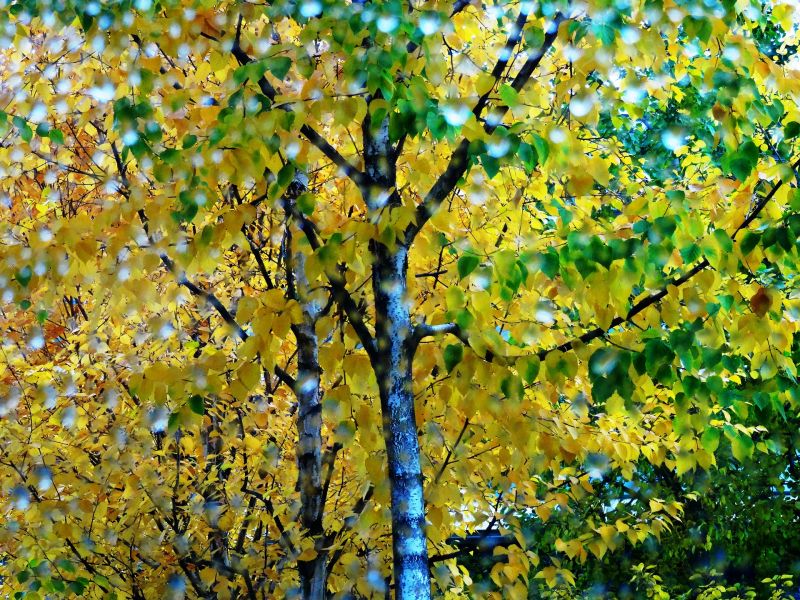 via Ebooks & ejournals who lunch — ebooks@cambridge

This one-of-a-kind collection provides online access to a select group of South Asian newspapers from the 19th and early 20th centuries. Featuring English-, Gujarati- and Bengali-language papers published in India, in the regions of the Subcontinent that now comprise Pakistan, and in Ceylon (now Sri Lanka), South Asian Newspapers offers extensive coverage of the people, issues and events that shaped the Indian Subcontinent between 1864 and 1922.

African Newspapers, Series 1 and 2, 1800-1925, offers unmatched coverage of the people, issues and events that shaped the continent during the 19th and early 20th centuries. Featuring titles from Algeria to Angola, Zambia to Zimbabwe, this unique resource chronicles the evolution of Africa through eyewitness reporting, editorials, legislative information, letters, poetry, advertisements, obituaries and other items

Latin American Newspapers, Series 1 and 2, 1805-1922, offer unprecedented coverage of the people, issues and events that shaped this vital region during the 19th and early 20th centuries. Featuring titles from Argentina, Brazil, Chile, Cuba, Guatemala, Mexico, Peru, Venezuela and a dozen other countries, these resources provide a wide range of viewpoints from diverse Latin American cultures.

A detailed overview of the content of these collections can be found here.

Please send your feedback to the Seeley Historical Library by writing to seeley@hist.cam.ac.uk.

Trial access is now available up to 6 November 2017 to the Répertoire des traductions françaises des Pères de l’Église Online for the University of Cambridge via this link. 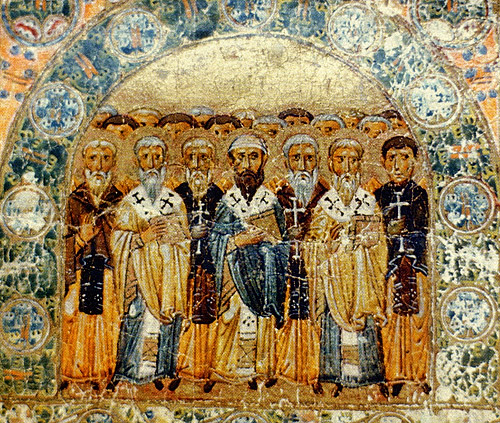 The RTF is a unique source of information for the religious literature of Antiquity and the beginning of the Middle Ages. Although some scholarly editions list the French translations (and those in other languages as well), none of them take into account the partial translations. The database offers for the first time a methodical census. Because of its scale, the RTF has no equivalent either in the French-speaking world or in any other linguistic region.

Under the term “Church Fathers” we understand all Christian writers of the first centuries AD – more than 700, including anonymous writings – whose works are preserved in Latin, Greek, Syriac or other languages of the Christian Near East. It is thus the broad definition that has been retained for the present Répertoire des traductions françaises des Pères de l’Église (RTF). The
chronological limit extends to the beginning of the ninth century.

Please send your feedback to the Divinity Faculty Library by writing to: library@divinity.cam.ac.uk 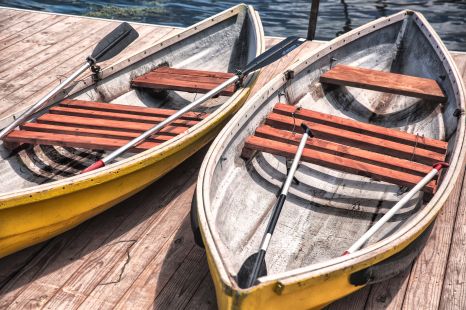 “Journal of flood risk management provides an international platform for knowledge sharing in all areas related to flood risk. Its explicit aim is to disseminate ideas across the range of disciplines where flood related research is carried out and it provides content ranging from leading edge academic papers to applied content with the practitioner in mind.

Readers and authors come from a wide background and include hydrologists, meteorologists, geographers, geomorphologists, conservationists, civil engineers, social scientists, policy makers, insurers and practitioners. They share an interest in managing the complex interactions between the many skills and disciplines that underpin the management of flood risk across the world.”

Now available to the University of Cambridge electronically from volume 1 (2008) to present.

Access Journal of flood risk management via the ejournals@cambridge A-Z or at this link.

Elsevier are making changes to the Science Direct platform which will improve security and privacy by updating the URL from Http to Https. The change will take place between 16th and 19th October.

Our off-campus access proxy server was recently updated to match the highest security level settings imposed by the publishers and database providers that we use. This should guarantee that all links in iDiscover, the ejournals A-Z and the databases A-Z will correctly link through to Science Direct after their upgrade.

It may be advisable to update any bookmarked links you use for Science Direct after the upgrade date in order that they continue to work with the highest efficiency.

Cambridge University Library has enabled trial access to Literary Print Culture: The Stationers’ Company Archive, 1554-2007.  This resource, of interest to the study of the history of printing, publishing and bookselling, is available via the following link up to 1 November 2017:

Sourced from the archive of The Worshipful Company of Stationers & Newspaper Makers, located at Stationers’ Hall in the City of London, Literary Print Culture allows access to a vast and unique collection of primary source documents.

Please send your feedback on this trial to rarebooks@lib.cam.ac.uk.  Thank you.