Trial access is now enabled to the Translations of the Peking Gazette Online.

Access is available at the following link on and off campus from 10 January to 8 February 2019.

Please let us know what you think of this resource via the Feedback Form here:

Translations of the Peking Gazette Online is a database of approximately 8,500 pages of English-language renderings of official edicts and memorials from the Qing dynasty that cover China’s long nineteenth century from the Macartney Mission in 1793 to the abdication of the last emperor in 1912.

As the mouthpiece of the government, the Peking Gazette is the authoritative source for information about the Manchu state and its Han subjects as they collectively grappled with imperial decline, re-engaged with the wider world, and began mapping the path to China’s contemporary rise. 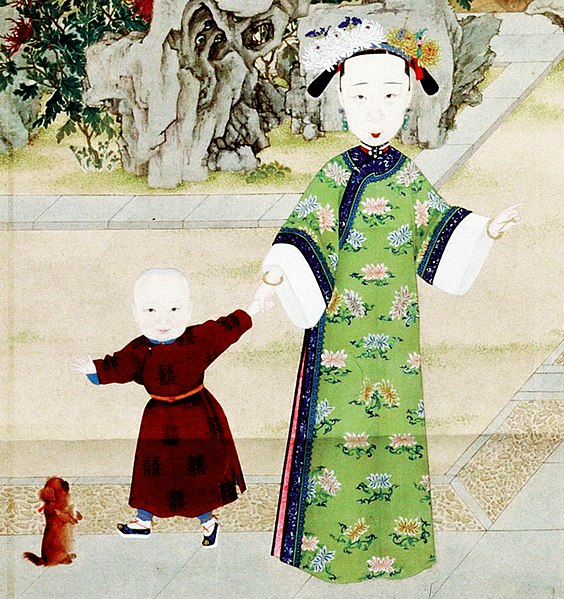