“Journal of Resistance Studies is a new international, interdisciplinary and peer-reviewed scientific journal that explores unarmed resistance. The articles we want to publish focus on critical understandings of resistance strategies, discourses, tactics, effects, causes, contexts and experiences. Our aim is to advance an understanding of how resistance might undermine repression, injustices and domination of any kind, as well as how resistance might nurture autonomous subjectivity, as e.g. constructive work, alternative communities, oppositional ways of thinking.”

Access Journal of Resistance Studies via the Journal Search or from the iDiscover record.

“The journal is both historical and philological with the intention of being interdisciplinary. It focuses on literature, archaeology and epigraphy, culture, religion and sociology. It intends to cover the period spanning between the 6th century BCE and the 9th century CE. The journal is to be a milieu in which to characterize the interactions (relationships, specificities, distinctions, acculturations) between Rabbinic Judaism, Christian Judaism, and Early Islam. Thus the journal covers a broad spectrum without being exclusive. It accepts contributions in French as well as in English, German and Italian. Moreover, it is the only international journal published in the French language on the subject of Ancient Judaism that is characterized by historical and philological approaches to the material.”

Now available to the University of Cambridge electronically from volume 1 (2013) to present.

Access Judaïsme Ancien – Ancient Judaism via the Journal Search or from the iDiscover record.

Trial access is now enabled up to 30 November 2019 for the following disciplines from Oxford Research Encyclopaedias:

New pages on search and discovery tools have been added to the e-resources website.   These pages are intended to promote discovery of Open Access content and provide links and guidance to help users when they meet a subscription paywall.

and are linked from the top-left box on the e-resources site.

The pages replace the “Articles and journals” page.

The iDiscover article search box has been moved to the first concertina box on the “Ask Cambridge Libraries” page.

There is also now linked from this page an iDiscover “Citation Linker” for article searching using ISSN, Title, DOI or PMID (or ISBN for books).

Super-easy to install and use, we recommend extensions to your browser to deliver the articles you need

Ask your library and network

The pages have been produced by the working together of the Office of Scholarly Communication, the Digital Services Web Manager, and the E-resources & E-journals teams.

Trial access is now enabled up to 31 December 2019 for Bloomsbury Medieval Studies.

Bloomsbury Medieval Studies is a new interdisciplinary digital resource with a global perspective which will open up the medieval world for students and scholars. It brings together high-quality secondary content with visual primary sources, a brand new reference work and material culture images into one cross-searchable platform, to support this rich field of study.

Trial access is now enabled up to 31 December 2019 for the Bloomsbury Architecture Library.

The platform offers access to a carefully curated collection of fully-searchable text and image content, incorporating the new edition of Sir Banister Fletcher’s Global History of Architecture, exclusive to the platform and produced in partnership with the Royal Institute of British Architects (RIBA) and the University of London. The all new Banister Fletcher is global in focus and sits alongside peer-reviewed cutting-edge academic research and a wealth of images. 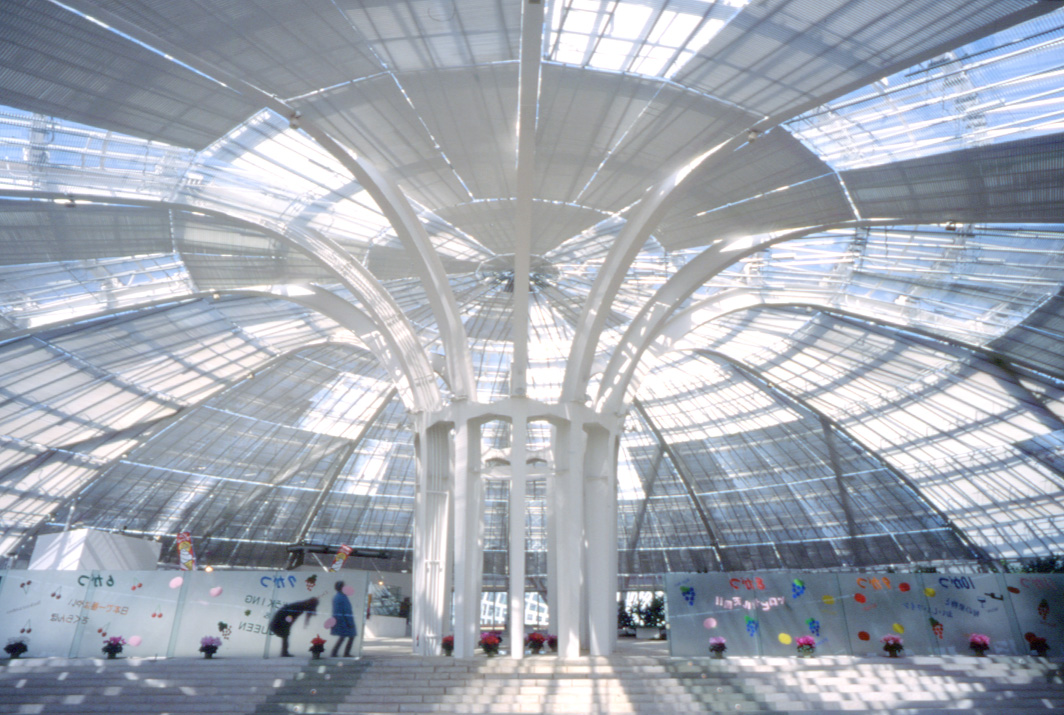 “A poet can survive everything but a misprint.”

Trial access is now available to the e-resource The Chernobyl Files: Declassified Documents of the Ukrainian KGB at the following link:

We want to know what you think about this e-resource and how it permanent access to it might be useful to you in the future.   Please provide your thoughts using the feedback form here:

Here is East View’s description of ‘The Chernobyl Files’:

“The collection contains reports prepared for and by a variety of Soviet and Ukrainian government agencies, such as the KGB, documenting and detailing the most important developments in the wake of [the explosion of the Chernobyl Nuclear Power Plant on April 26, 1986 in the Ukrainian city of Pryp’iat’], but also internal reports and investigations on the its various causes. These include the problems with the design of the NPP, and the extent of the Soviet and Ukrainian government knowledge on many of the shortcomings that made the Chernobyl meltdown not only possible but in a sense inevitable.

“Some of the most fascinating items from the collection are internal reports, communiques, and correspondences between various heads of local and regional KGB officials long before the tragedy. Some reports going as far back as the beginning phase of the construction of the plant provide solid documentary evidence of criminal neglect in the building process, the unwillingness of the authorities to address the issues raised by the KGB and its vast network of informants, and the subsequent attempts at cover-up. One such report provides a painstakingly detailed description of the use of subpar building materials offering up a particularly spectacular microcosm of corruption, theft, and neglect that underlined Soviet central planning.

“The collection also contains documents relating to the less known September 9, 1982 partial meltdown of the reactor Block no. 1, the subsequent mishandling of which was perhaps the first indication of the inevitability of the 1986 accident. All in all, the collection contains materials going as far back as 1971 and up to 1991 offering a unique window into the entire spectrum of the secret information circulating within the Soviet and Ukrainian governmental structures.”

Documents in the database are in Ukrainian and/or Russian.

The so called New Safe Confinement colloquially known as the second sarcophagus in 2018.  Wikimedia Commons.

“Banipal magazine showcases contemporary Arab authors in English translation, from whatever they are writing and publishing. An independent magazine, founded in 1998 by Margaret Obank and Iraqi author Samuel Shimon, Banipal’s three issues a year present both established and emerging Arab writers through poems, short stories or excerpts of novels, plus the occasional features of LITERARY INFLUENCES, TRAVELLING TALE. The magazine features interviews with authors, publishers and translators, book reviews and photo-reports of literary events. From Banpial 41 – Celebrating Adonis each issue includes Guest Literature or Guest Writer feature on non-Arab, non-Arabic literature as part of Banipal’s mission to promote intercultural dialogue. Each issue has a main theme, as well as being illustrated throughout with author photographs.”

Now available to the University of Cambridge electronically from number 7 (2000) to present.

Access Banipal via the Journal Search or from the iDiscover record.