A number of newspaper databases have been made available on the Newsbank (Readex) platform for access until 30th June 2020.

Please send your feedback about these eresources via the form. 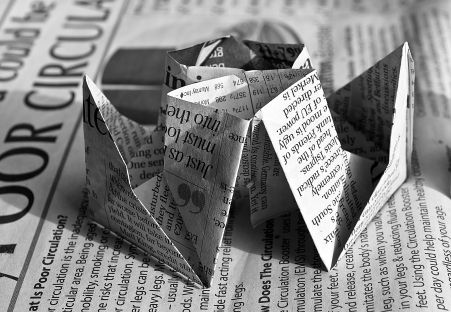 More than 60 African historical newspapers from the nineteenth century

Explore African History and Culture during the 19th and 20th Centuries 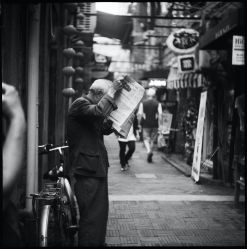 Articles published by Pravda during the Cold War and the years immediately following, from 1959 to 1996, collected and translated into English by the CIA