Brill has launched a new platform for its online dictionaries, called BrillOnline Dictionaries.

University access to The Indo-European Etymological Dictionaries is now available on this new platform via this link or via the eresources@cambridge A_Z.

The Leiden Indo-European Etymological Dictionary Series publishes the results of a major Leiden University project identifying and describing the common lexical heritage of the Indo-European languages. Under the supervision of Alexander Lubotsky, an international team of historical linguists has for more than a decade researched, collected and integrated a growing corpus of linguistic data. The data is published in a series of etymological dictionaries and will be concluded by the publication of a large Indo-European Etymological Dictionary, deemed as a successor of Julius Pokorny’s standard work published in 1959.

A user guide to the new Digital Dictionary of American English (DARE) is now available here for download. 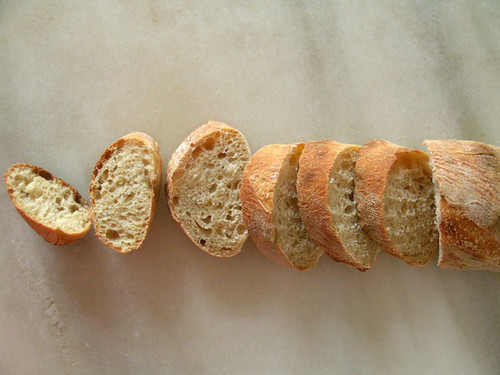 2 A veteran dweller in the wilds, esp a prospector for gold; an old-timer, esp a long-term resident of Alaska.[See quot 1966]

DARE, the Dictionary of American Regional English, is now available via the eresources@cambridge A-Z here.

DARE is widely acclaimed as the greatest achievement in American lexicography; containing over 60,000 entries, it is exhaustive in its detail and accuracy as a record of regional speech in America.  A video reveals the history of the Dictionary and the project to bring it to its online form :

Each yearbook contains a thematic part with detailed articles selected from a specific call. In addition, each volume includes submitted articles on any lexicographic topic, conference reports, book reviews and notes on lexicography in higher education. Articles are in English, German and some also in French, reviewed by at least two of the editors. “Lexicographica” is complemented by the companion book series “Lexicographica. Series Maior” (University Library, North Wing, Floor 6,  P760.c.561), which publishes monographs and collective volumes in the field of lexicography. 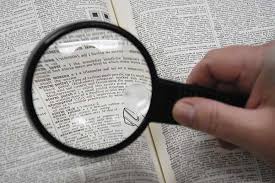 Access is now available until 28 February 2014 to the Digital Dictionary of American Regional English a multi-volume reference work that documents words, phrases, and pronunciations that vary from one place to another place across the United States. As novices newly crept out of the schooles of Dante, Arioste and Petrarch, they greatly polished our rude and homely manner of vulgar poesie, from that it had bene before, and for that cause may justly be sayd the first reformers of our English meetre and stile – George Puttenham, The Art of English Poesie

Texts of word-entries whose headword (source) or explanation (target) language is English tell us what speakers of English thought about their tongue in the period served by the Short-title and Wing catalogues, from the advent of printing to about 1700. Their lexical insights, which may at times seem misguided to us, shaped the history of our living tongue.

Access LEME : Lexicons of Early Modern English via the eresources@cambridge A-Z or at this link.