Cambridge University Library is participating in a free trial of Maisaku from 1 February to the beginning of March. This is an archive of Mainichi Shinbun from the Meiji period to today. If you are on campus, you can try it via the link below:

For now, you will need to use the Cambridge VPN to use Maisaku off campus. You can find instructions here: https://help.uis.cam.ac.uk/devices-networks-printing/remote-access/uis-vpn

An update will be posted on the blog if we are able to set access off campus via Raven more easily.   We have discussed the problem with the vendor, and we expect that the trial may be extended a few more days into March for this reason. 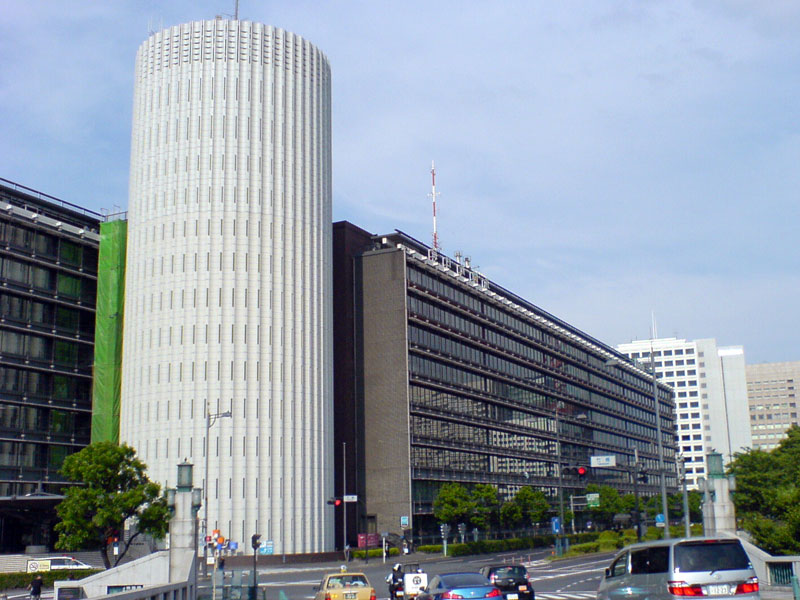 Palaceside Building, the headquarters of Mainichi Shimbun in Toykyo
11/01/2017Leave a comment

Trial access is now available to the Oya bunko database.

The trial is available via the following link until 28 February 2017:

Please send feedback on this trial to japanese@lib.cam.ac.uk

Located in Tokyo, the Oya Soichi Library is a unique library specializing in Japanese magazines, from old to new. The library holds over 760,000 Japanese magazines of 10,000 types dating from the 19th century to the present day, spanning the Edo, Meiji, Taisho, Showa, and Heisei Periods.

Unlike other Japanese libraries, we shelve mostly general-interest magazines rather than magazines that are published for specific audiences. Our collection includes, “Bungeishunju”, “an・an”, “Friday”, “Shukan Asahi”, “Sanpo no Tatsujin”, and “Number”, just to name a few. Although these magazines capture the attention of the public, offering a wide range of articles and topics on computers, the Internet, manga, anime, popular characters, trends, fashion, earthquakes, nuclear power, etc., they are usually thrown away after being read. The Oya Soichi Library is most probably the only library of its kind as we house such magazines.

The Oya Soichi Library has created the “Web OYA-bunko”, an original Japanese-language Internet service for searching magazine articles, accessible online from overseas. Users will be able to search through five million Japanese-language articles published more than 120 years ago. Anyone who can read Japanese can use this service. We hope it will help you in some way with your research on Japanese culture. Even if you are not Japanese-literate, please do browse through…, you may come across something very interesting!

The “Web OYA-bunko”, hopes to serve as a “living” encyclopedia on Japan, providing and sharing ‘Cool Japan’ information with people around the globe.